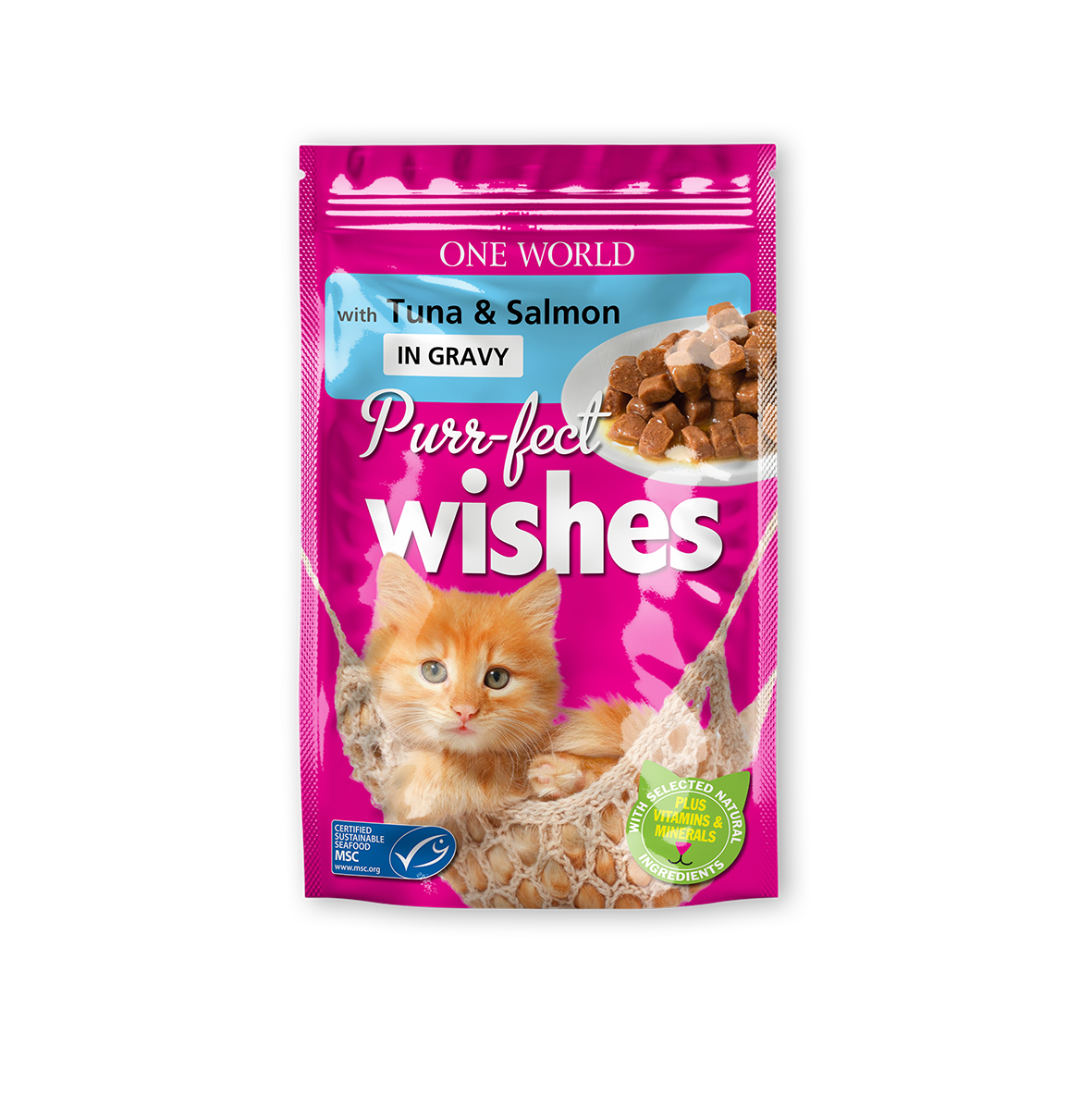 Innovia Films is launching a new film in its Propafilm™ range of transparent speciality packaging films. CHS offers improved thermal resistance and shrinkage properties compared to conventional polypropylene films. It has been designed to substitute traditional outer web films in laminates for applications such as pouches and lidding in various food markets.

Paul Watters, Product Development Manager Packaging, Innovia Films explains “With CHS, we have developed a BOPP film with enhanced functionality which allows the film to be used in new application areas. We have been particularly successful with the film’s performance as the outer film of laminate structures used in retort pouch applications. In this application area there are a lot of mixed material laminates used and because of the drive towards simplified structures it is important to offer alternatives to the traditional films used and CHS is a part of this solution.”

Watters continued “CHS will help our customer on the journey towards developing new structures based on mono-materials for better and more efficient recycling in the future.” CHS like many other Propafilm products has been classified as Made for Recycling by Interseroh. Paul Watters, explains “The Interseroh certification of CHS demonstrates that the film can be recycled in countries where the infrastructure exists to recycle polypropylene.”

If you want more information or to trial this new film for your products then contact  packaging@innoviafilms.com.

We have made available all our BOPP product datasheets for Labels, Packaging and Tobacco, including the summary product ranges. Using the filters and selection boxes below you will be able to refine your search more easily.

If you do not have a predefined view of what you need, our selection of brochures, flyers or white papers will provide information to help refine our decision.