There are a number of factors that can cause static build up during the processing of different products, humidity and friction, speed of operation and material type.  When films become electrically charged they can cause the film to curl, tear or jam, particularly on old machinery, causing film feeding problems.  Static charge built-up can attract dust, fine powders or sugar onto a food package, which is particularly undesirable aesthetically.  These particles also have the potential to generate enough static charge to ignite.

The best way to avoid these issues is to use an anti-static packaging film which will ensure that no particles are attracted to the product, resulting in a visually appealing pack.

We have a number of products with proven performance that will not cling to machinery and offer a number of other benefits such as additional barrier performance.

Propafilm™ MTX is a coextruded film with superior anti-static protection which is ideal for high speed overwrapping of packets or boxes such as tea.

Also on the range is a differentially coated film with excellent anti-static performance, Propafilm™ RXD and an enhanced low heat-seal threshold film Propafilm™ RXE both offering barrier to water vapour, gases and aroma. 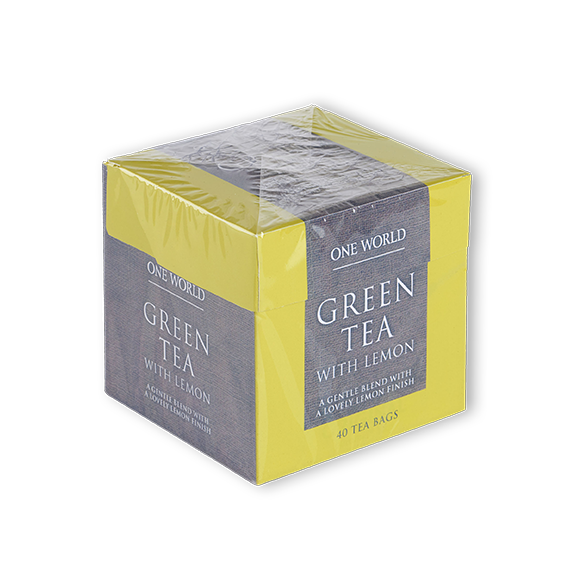 We have made available all our BOPP product datasheets for Labels, Packaging and Tobacco, including the summary product ranges. Using the filters and selection boxes below you will be able to refine your search more easily.

If you do not have a predefined view of what you need, our selection of brochures, flyers or white papers will provide information to help refine our decision.